DENOI is a four-member modern rock band, which was formed at the turn of 2016 in Brno Czech Republic. They currently perform in various parts of the Czech Republic in Poland and Ukraine.

They played on great europe festivals like „Woodstock Poland“, Ukrainian „Faine Miso“ or was asked to do warm up show for Disturbed in Prague. In 2022 band goes on a mini-tour with the Eurovision winner Kalush Orchestra.

Band played tens of shows in czech republic every year. In 2017 they get on their first tour accros Russia, Ukraine and other easter european countries.

2019
Denoi played on most of festivals

like "I don't care" or "Banana", and released EP during Covid-19 pandemic called "Lock'n'Roll". 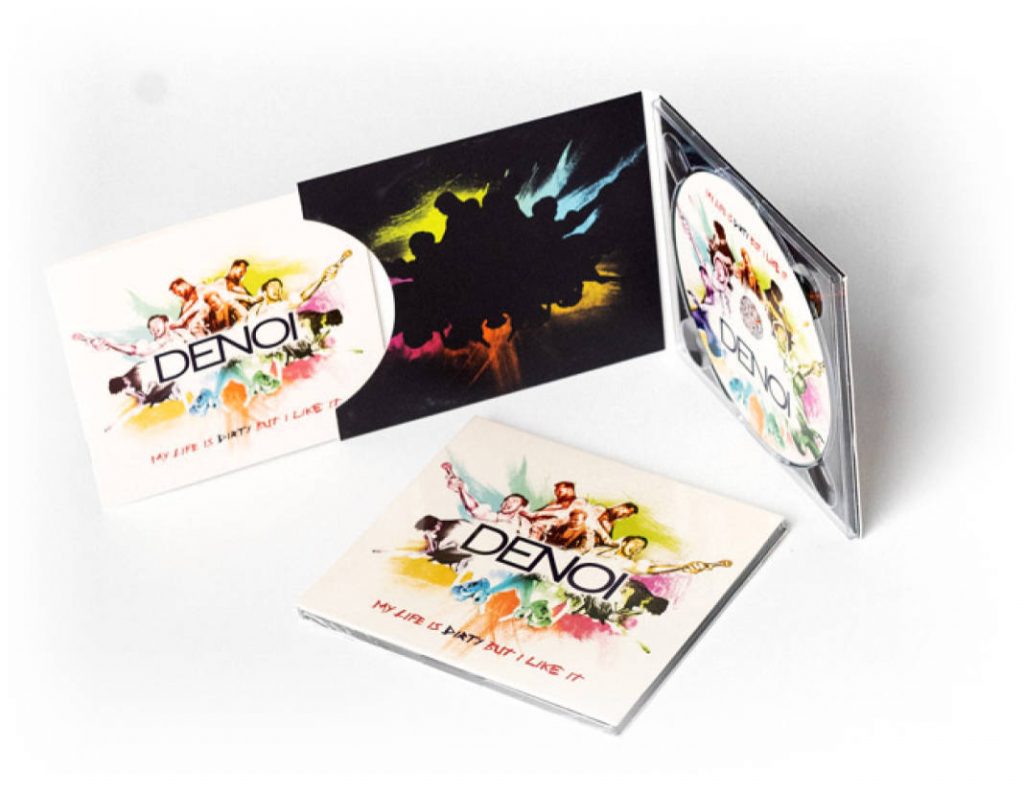